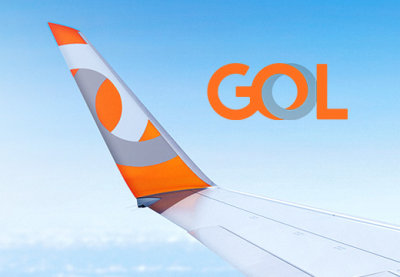 Dear Travel Writer,
For your immediate release.
The principal shareholders of Colombia’s Avianca and the controlling shareholder of Brazil’s GOL have signed a landmark agreement to create a leading air transportation group across Latin America under a holding company structure named Abra Group Limited. Subject to customary regulatory approvals and closing conditions, the Abra Group will control Avianca and GOL and bring together their iconic brands under a single holding.
Through recent investments made by Avianca’s and Viva’s shareholders, the Group will also own a non-controlling 100% economic interest in Viva’s operations in Colombia and Peru as well as convertible debt representing a minority interest investment in Chile’s Sky Airline.
Together, Avianca and GOL will anchor a pan-Latin American network of airlines that will have the lowest unit cost in their respective markets, the leading loyalty programs across the region, and other synergistic businesses. Avianca and GOL will continue to maintain independent brands, talent, teams, and culture while benefiting from greater efficiencies and investments under common aligned ownership.
Abra will provide a platform for the operating airlines to further reduce costs, achieve greater economies of scale, continue to operate a state-of-the-art fleet of aircraft, and expand their routes, services, product offerings, and loyalty programs.
Abra Group will be co-controlled by the principal shareholders of Avianca and the majority shareholder of GOL and be led by management with significant airline experience across the region, a long history of entrepreneurship, and a proven track record of growth and successful airline transformations.

Abra Group will also ensure that its operating airlines are ESG market leaders by providing enhanced governance as well as the financial strength to continue to invest in a lower carbon footprint fleet, which will significantly accelerate the airline industry’s path towards meeting carbon neutrality targets.
The closing of the transaction is expected to be completed in the second half of 2022, subject to customary closing and regulatory conditions.